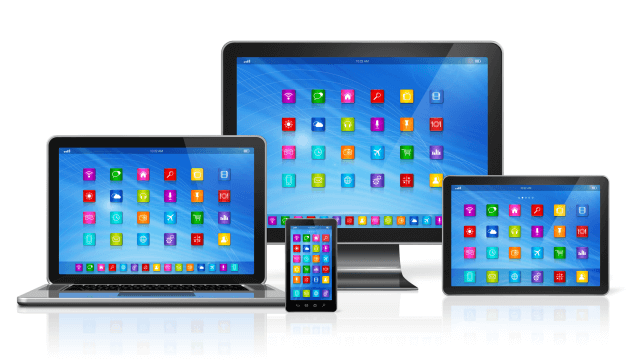 Its coming up to that time of year again, the end of the Fringe Benefits Tax (FBT) year. It may be the least exciting of the of our ‘New Years’ that we celebrate, but lets have a look at whats new this FBT Year.

The biggest impact to FBT, which carries over from the previous FBT year, is the continued application of a 49% rate. This is due to revert to 47% on April 1, 2017 (therefore applying for the 2017-18 FBT year onwards), but for the current FBT year, 49% continues to apply.

**This is a good change, and the most interesting**

One notable change is to the FBT treatment of portable electronic devices. Previously, the FBT exemption applied generally to only one work-related device per employee per FBT year. Unless this device was lost, stolen or destroyed, any subsequent devices (especially if they provided similar functions) were subject to FBT.

For the 2017 year (that is, from April 1, 2016), this limit of one has been lifted. Now, employees can be provided with multiple electronic devices, which will also be FBT exempt, regardless of whether these have substantially similar functions. Note however that the “work-related use” requirement still applies.

A single grossed-up cap of $5,000 applies to any salary packaged meal entertainment (and entertainment facility leasing expenses) for the 2017 FBT year. This sort of benefit can be provided through, for example, the use of a meal card in the case of the former, or the use of a sporting corporate box for the latter. Exceeding the cap will see FBT applied. The 50/50 method and 12-week register has also not been available from April 1, 2016.

The cents per kilometre rates for vehicles other than cars has increased. The rate of 52c applies for an engine capacity up to 2,500cc. Above that capacity the rate is 63c, and for motorbikes it is 16c.

And the living away from home allowance (LAFHA) reasonable food and drink amounts have increased. For the FBT year ending March 31, 2017, the weekly amounts are:

These amounts are for the total of food or drink expenses and include any amounts that may have been allowed for home consumption.

A car parking fringe benefit arises on a day when car parking is provided in respect of employment (generally for more than 4 hours) where the commercial car park charges a representative fee of more than the daily fee threshold (as determined by the ATO) at the beginning of the FBT year.

Car parking daily fee thresholds are adjusted annually, and for the FBT year ending in March this year have been determined at $8.48. This is arrived at by applying CPI to the previous year’s threshold.

The indexation factors for valuing non-remote housing has also increased. For the 2016-17 FBT year, they are:

Note for next year