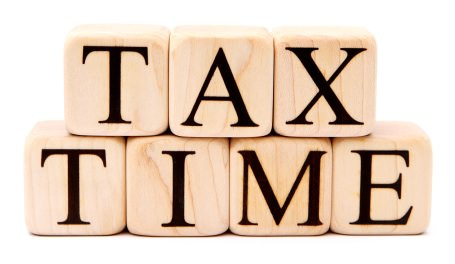 Superannuation is a highly tax effective environment, where income is taxed at a maximum tax rate of 15% and capital gains, where the asset has been held for over 12 months are only taxed at 10%. In circumstances where the fund is paying pensions to its members, both income and capital gains can be completely tax free.

Further, business and certain individuals may be entitled to a tax deduction for contributions made to complying superannuation funds. As a result, superannuation is a significant tax planning tool we use to assist clients minimise their tax and build a significant retirement asset.

So here is what you need to know about superannuation contributions:

Who can superannuation contributions be made for?

Superannuation funds can accept contributions for members who meet the following criteria:

Claiming a deduction for superannuation contributions

To prevent abuse of the deductions and concessional tax treatment available, the government has imposed limits on the amount of contributions that can be made to superannuation.

The superannuation guarantee is compulsory for all employers that all employers must make on behalf of their employees. The minimum amount payable is currently 9.25% the employees ‘ordinary time earnings’. Whilst you have until the 28 days after the end of the quarter to pay this amount into the employees superannuation fund, if you want to take advantage of the deduction in this financial year for your accrued liability, you should ensure that the payment is received by the fund prior to 30 June 2014.

From 1 July 2012, high income earners, that is, those whose adjusted taxable income exceeds $300,000 will pay an additional 15% tax on concessional contributions paid into a superannuation fund.