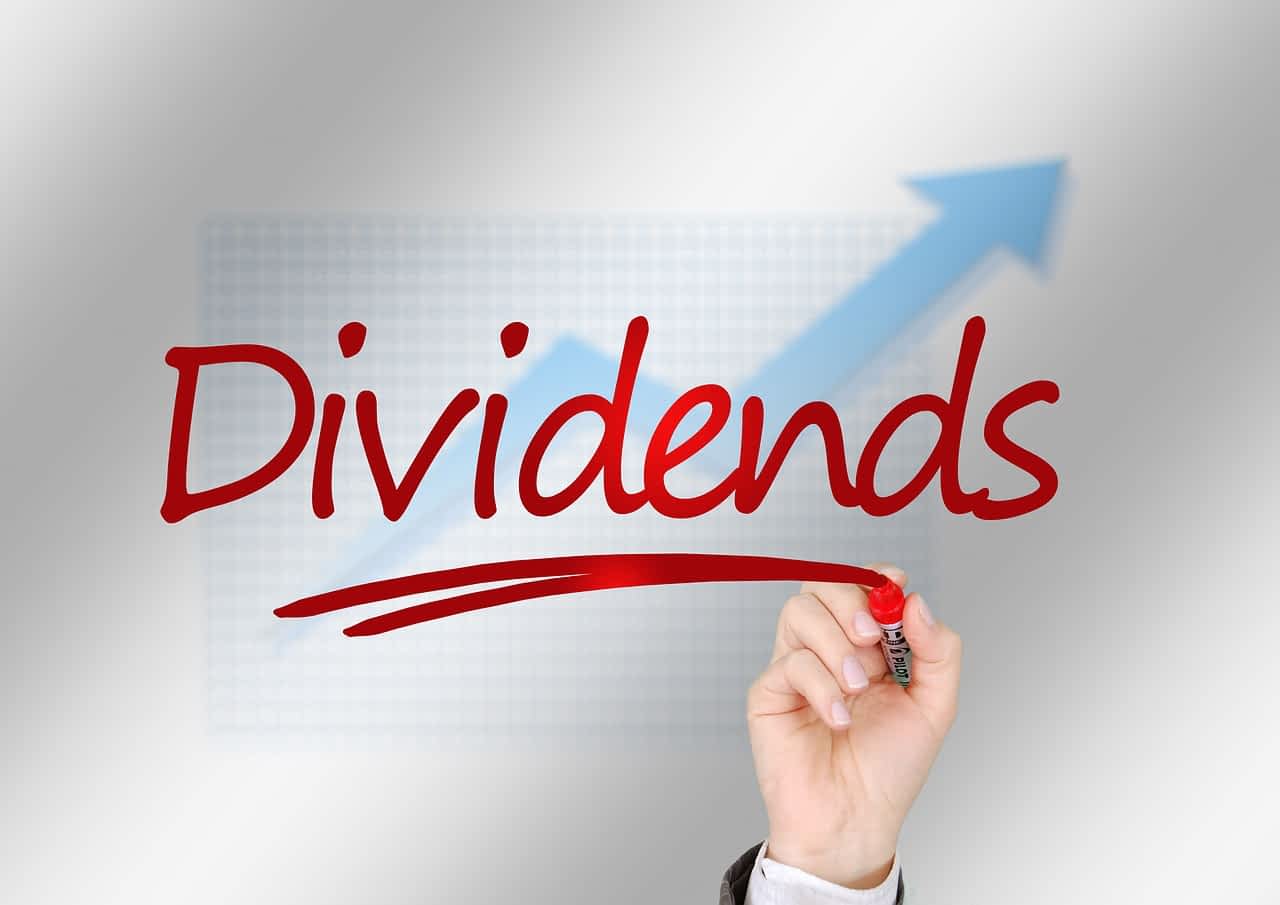 Investors in receipt of dividends from their share portfolio often benefit from investing in shares because they usually have franking credits attached.

As a general rule, an Australian resident shareholder is assessed for tax on dividends received plus any franking credits attached to those dividends.

The shareholder is assessed on the “grossed-up” income and then allowed a “franking tax credit” in respect of the corporate tax paid by the company on the profits from which those dividends are paid.

This system is referred to as the dividend imputation system.

This just means that the company attributes or assigns the underlying tax (imputes it) to the receiving shareholder. The dividend comes with a “franking credit” representing the company tax paid by the company on the profits underlying the dividend, which the shareholder can use to offset their own tax liability.

Excess franking tax offsets are refundable to certain taxpayers (that is, individuals and superannuation funds). For a company, excess franking credits are not refundable, but may be converted into an equivalent tax loss and carried forward to use in a subsequent income year.

The following example illustrates how the dividend imputation system works and how you can benefit if you receive a franked dividend:

A company earned the following amount of taxable income and after tax profit:

The company tax paid resulted in the following entry in the franking account:

An individual shareholder of the company receives a fully franked dividend. The following table sets out the primary tax payable to shareholders on the dividend income at various tax rates (the example utilises the 2014-15 marginal tax rates to show the impact of the dividend at different marginal rates and ignores the Medicare levy). Note: The top marginal tax rate is 47% due to the imposition of the temporary budget repair levy.

What about trusts and partnerships?

If a franked dividend is paid to a trust or partnership, the franking credit is “grossed-up” and included in the trust or partnership’s income. Each beneficiary or partner is typically entitled to utilise those credits based on their share of the net income (subject to satisfying a holding period rule, which stipulates that shares must be held “at risk” for at least 45 days – this rule may also apply to individuals).

For discretionary trusts, satisfying the holding period rule may entail the trust making a family trust election. Further, special rules apply in relation to ensuring the franked dividends can be streamed to beneficiaries (ask us to clarify if these situations apply to your case).

Note also that companies in receipt of franked dividends cannot be entitled to a refund of franking credits where they are in a tax loss position.  Any excess credits are to be converted into a tax loss for recoupment in later years.

We will correctly account for your dividends and franking credits when we prepare your tax return – however, if you do have any questions, please contact us.